Development and function of the innate immune system

Transcriptional and epigenetic control of ILC development and function

Our lab has recently contributed to the discovery of innate lymphoid cells (ILCs), a group of tissue-resident innate lymphocytes located at border surfaces that release cytokines specifically acting on epithelial cells thereby contributing to tissue homeostasis and to the adaptation of the host in response to noxious compounds and tissue damage. A focus has been the analysis of transcriptional programs controlling lineage specification, commitment and function of ILCs. We recently identified a common, Id2-expressing progenitor to all ‘helper-like’ ILC lineages, the CHILP. Interestingly, the CHILP differentiated into ILC2 and ILC3 lineages but not into conventional natural killer (cNK) cells. Instead, the CHILP gave rise to a peculiar NKp46+ IL-7Ra+ ILC population that required the transcription factor T-bet for specification and was distinct of cNK cells or other ILC lineages, the enigmatic ILC1. Using genetics and single cell-seq methodology, we investigate the transcriptional and epigenetic programs that underlie the early commitment to the ILC lineage and the signaling machinery driving ILC fate decisions. 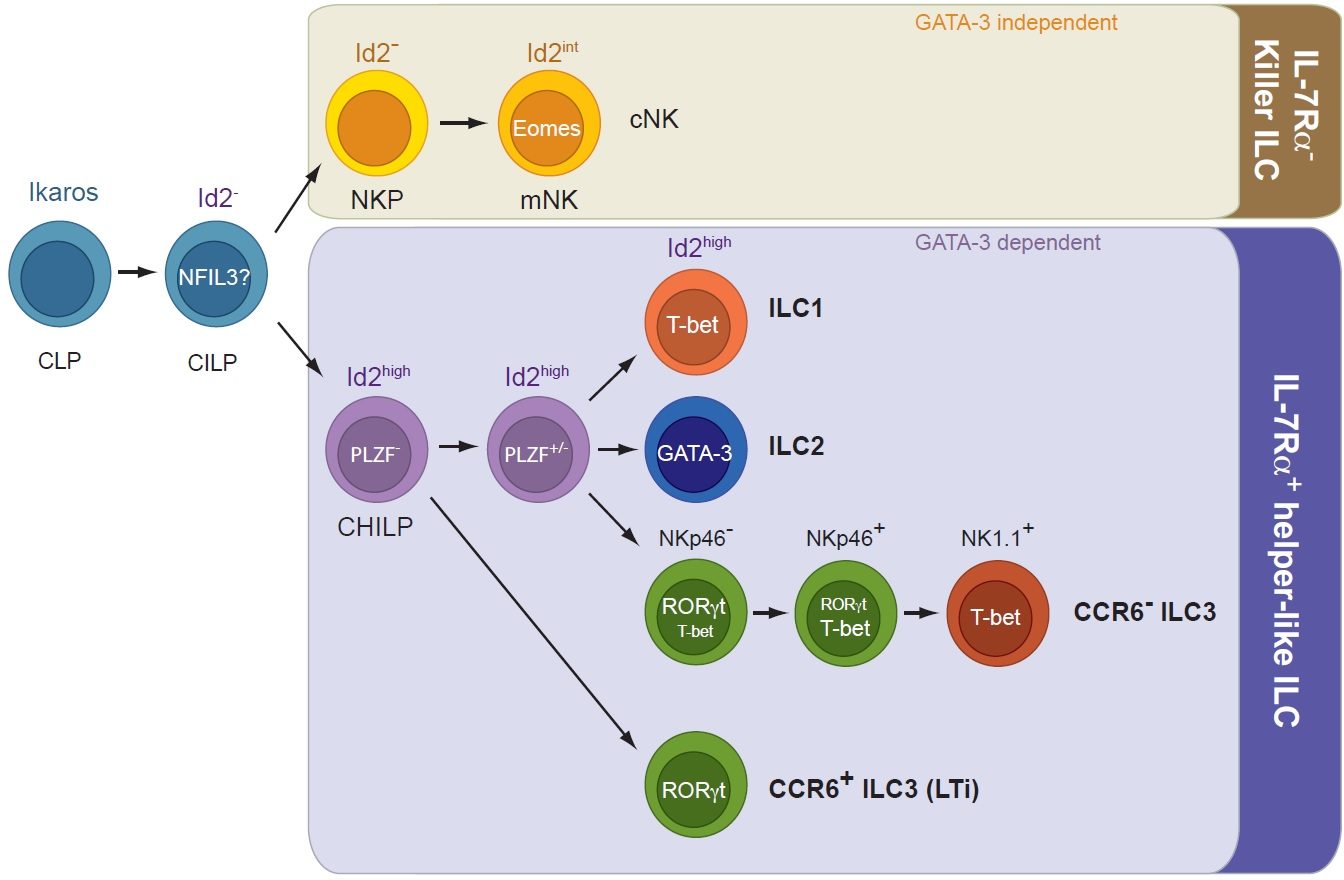 ILC are tissue-resident cells with minimal replenishment from circulating cells. By virtue of their tissue-residency, ILC are involved in processes that are not conventionally linked to the immune system such as tissue repair and growth, differentiation of epithelial cells, morphogenesis and organ homeostasis. The role of ILC as sensors for various infractions to homeostasis and their ever more intriguing roles in regulating metabolism, epithelial differentiation, and epithelial integrity are a focus of our current research. We propose that ILC are an important hub in various homeostatic control circuits thereby contributing to successful adaptation to our habitats. It is believed that ILC are important components in the maintenance of epithelial homeostasis, epithelial repair and in fortifying the epithelial barrier against infractions of its integrity. This has been best documented for the intestinal epithelial barrier, where beneath the mucus, a single layer of epithelial cells constitutes the only border between the outer intestinal environment and the body’s inner linings. Such homeostatic networks have been selected in millions of years of co-evolution with the environment and may be be plumbed to improve health and healthspan.

We have recently identified one particular homeostatic circuit that controls the response of epithelial stem cells to DNA damage. ILC3 and other lymphoid cells release large amounts of IL-22, a cytokine exclusively acting on non-hematopoietic cells. IL-22 directly regulated components of the DNA damage response (DDR) signaling network in intestinal epithelial stem cells. Intestinal stem cells deprived of IL-22 signaling had a weaker DDR in response to genotoxic stress and accumulated more tumor-promoting mutations. Interestingly, the amount of available IL-22 was regulated by genotoxic dietary components. Such glucosinolates contained in cruciferous vegetables are sensed by the aryl hydrocarbon receptor (AhR), a sensor-transcription factor in ILC3 that regulates IL-22 production. Collectively, we identified a homeostatic network protecting stem cells against perils to their genome integrity by AhR-mediated “sensing” of genotoxic components contained in diets. AhR signaling in turn ensures on-demand production of IL-22 by innate lymphocytes directly regulating components of the DDR in epithelial stem cells. Our data are among the first describing homeostatic control circuits involving components of the innate immune system that allow multicellular organisms to adapt to the intake of nutrients that have genotoxic activity. 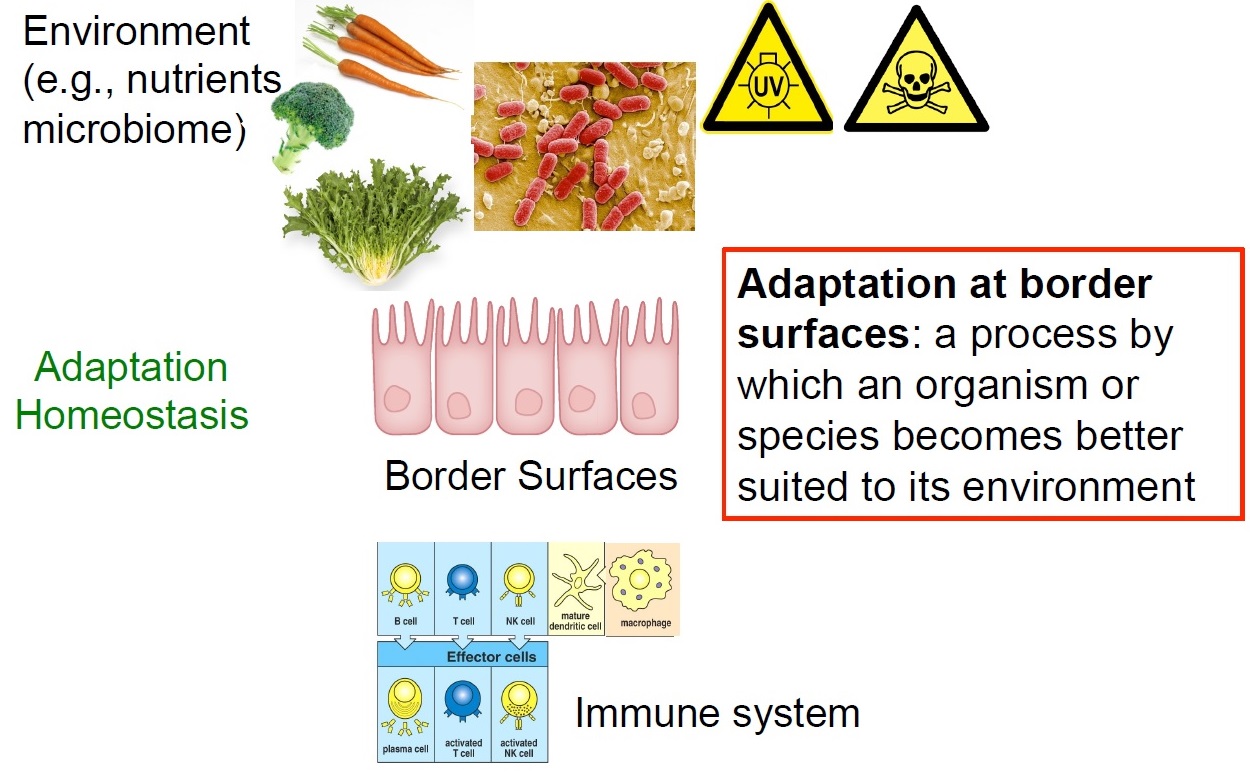 The role of the indigenous microbiota in calibrating innate immunity

The role of environmental factors (microbiota, nutrients) for the formation of an effective and well calibrated innate immune response at barrier surfaces is recognized. Our recent work has identified an important role of the microbiota for the functional calibration of mononuclear phagocytes throughout the body. Interestingly, mononuclear phagocytes from germ-free mice were unable to produce a broad array of inflammatory cytokines in response to pathogens. Therefore, germ-free mice were unable to control viral infections. Such inability to produce cytokines reflected the failure of transcription factors activated by after pathogen recognitiom (e.g., NF-kB, IRF3) to gain access to the promoter and enhancer regions of the relevant genes. These data revealed an important and previously unrecognized role of the microbiota in poising proinflammatory gene expression by introducing epigenetic changes required for the punctual expression of cytokines needed for the protection against pathogens. Poising of gene expression within mononuclear phagocytes is likely to commence with colonization of newborns by an increasingly complex microbiota. It is intriguing to speculate that colonization of mucosal surfaces controls the development of a myeloid functional program designed to manage postnatal exposure to microbes and pathogens. During fetal development, the main function of macrophages is the removal of apoptotic cells generated in developmental processes. Expression of inflammatory genes by fetal mononuclear phagocytes may not be desirable. However, after birth, when mucosal surfaces become entry ports for pathogens, inflammatory genes are necessary to coordinate powerful and effective antimicrobial immunity. The commensal microbiota induces genome-wide changes, likely at the level of chromatin. This leads to poising of inflammatory gene expression, thereby calibrating mononuclear phagocytes at sterile, non-mucosal sites to respond promptly to pathogens. 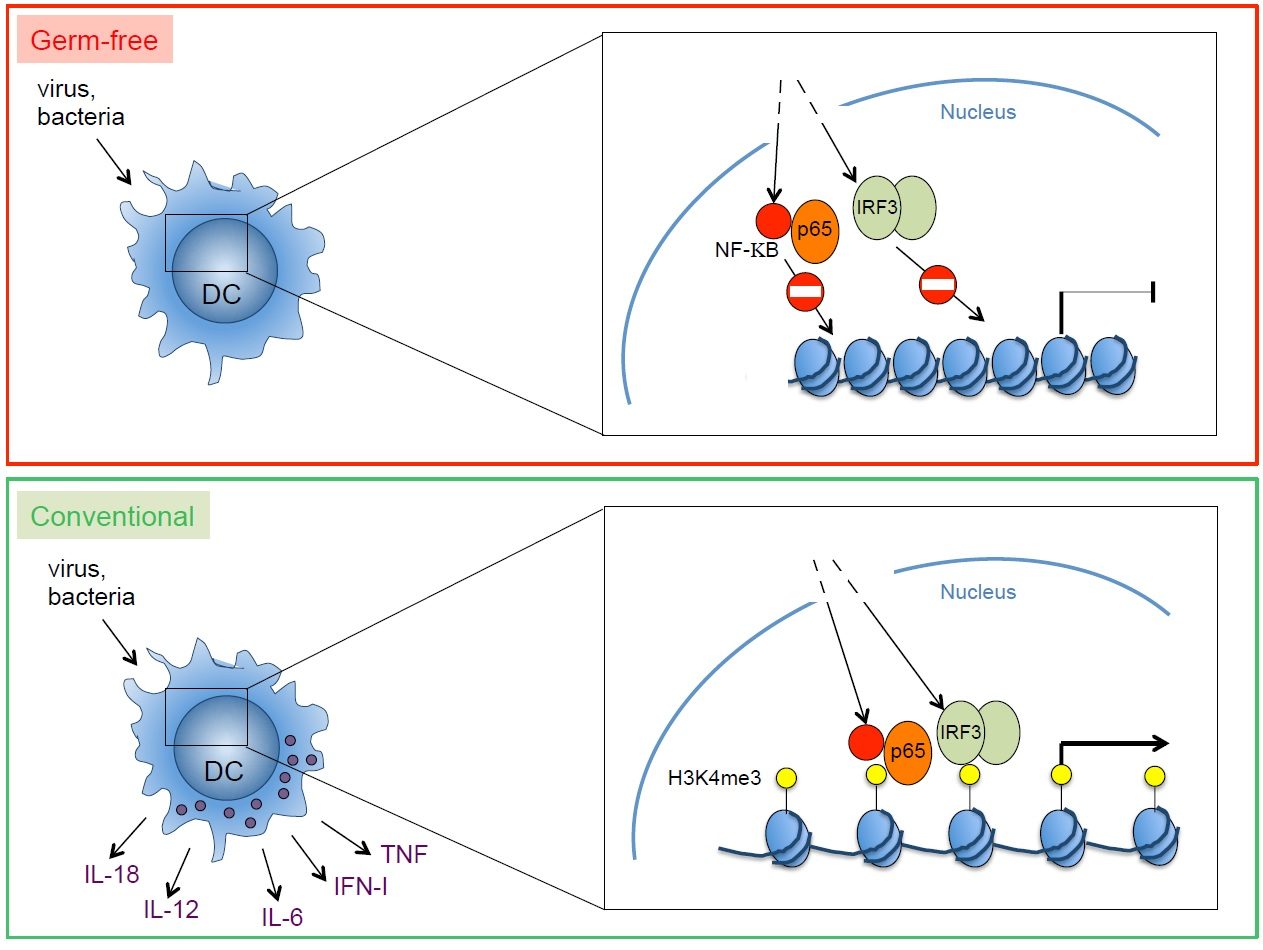 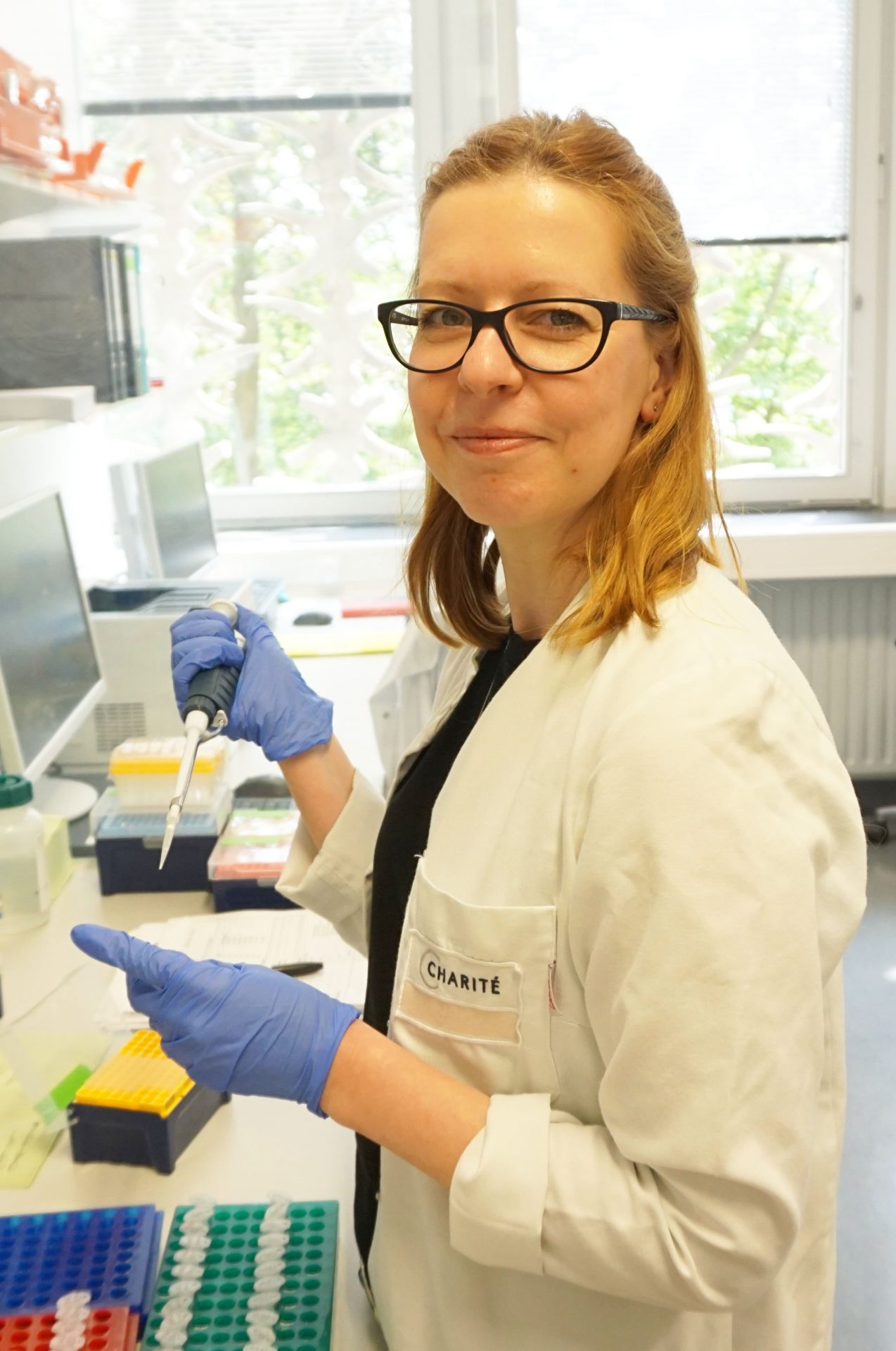 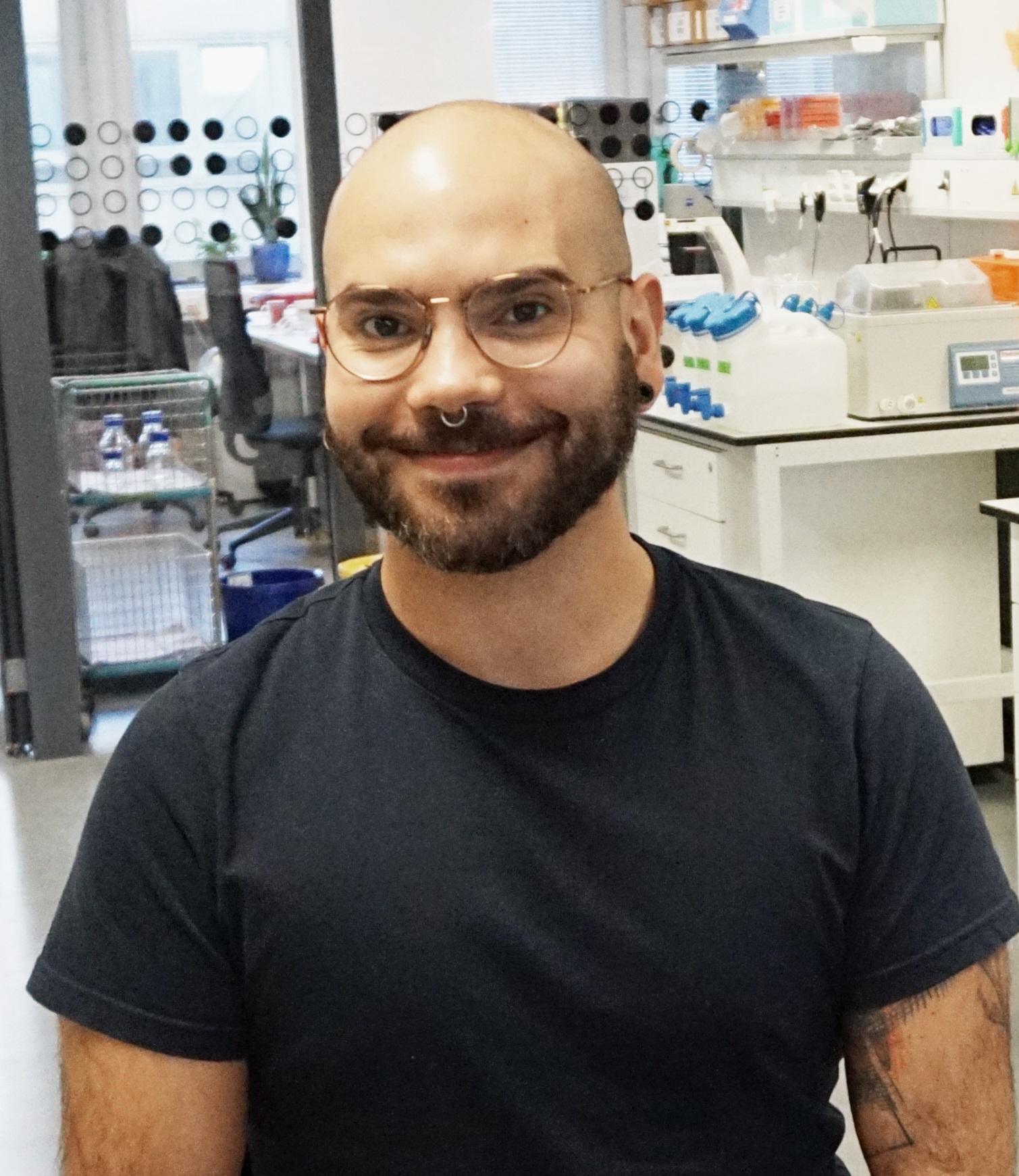 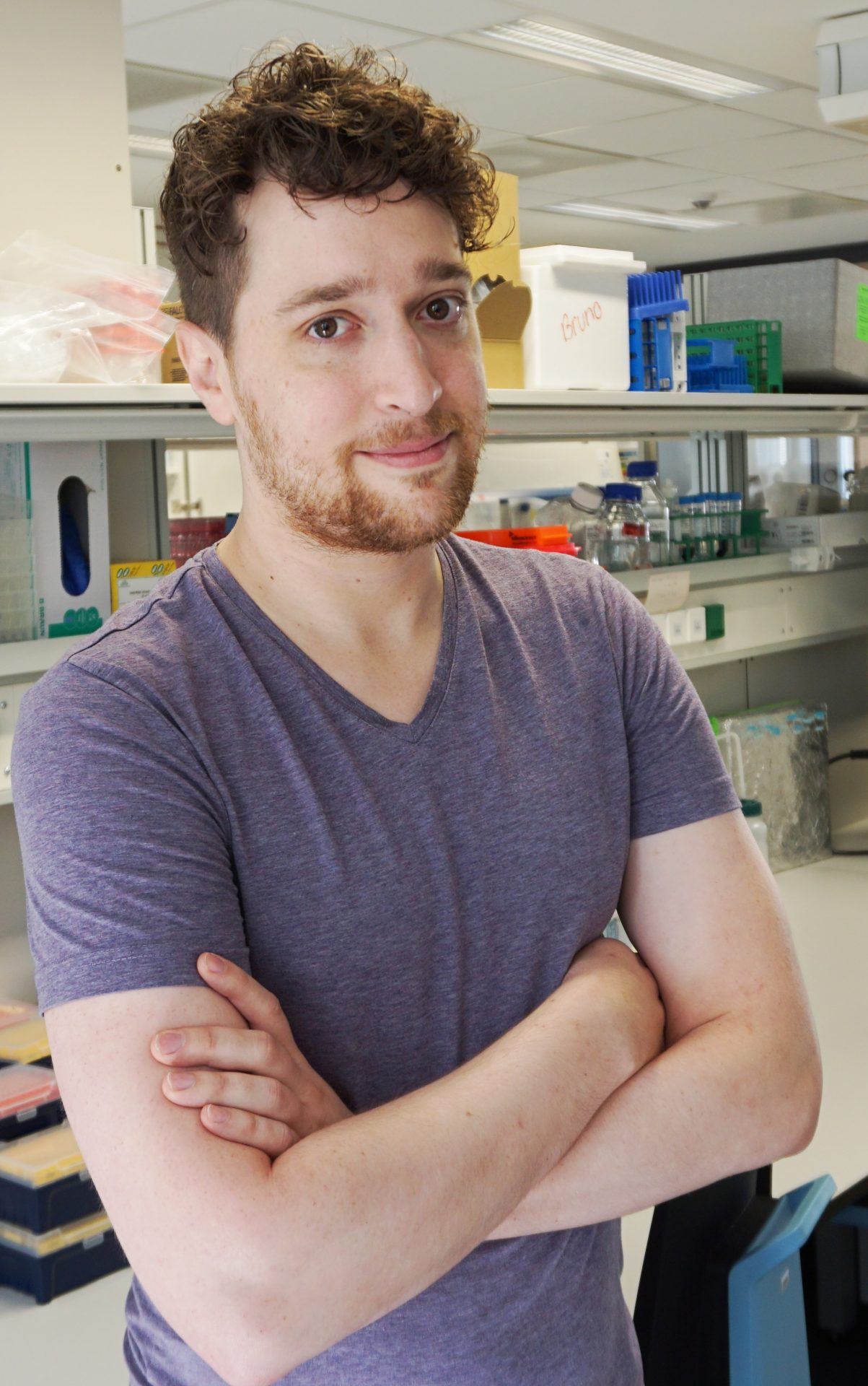 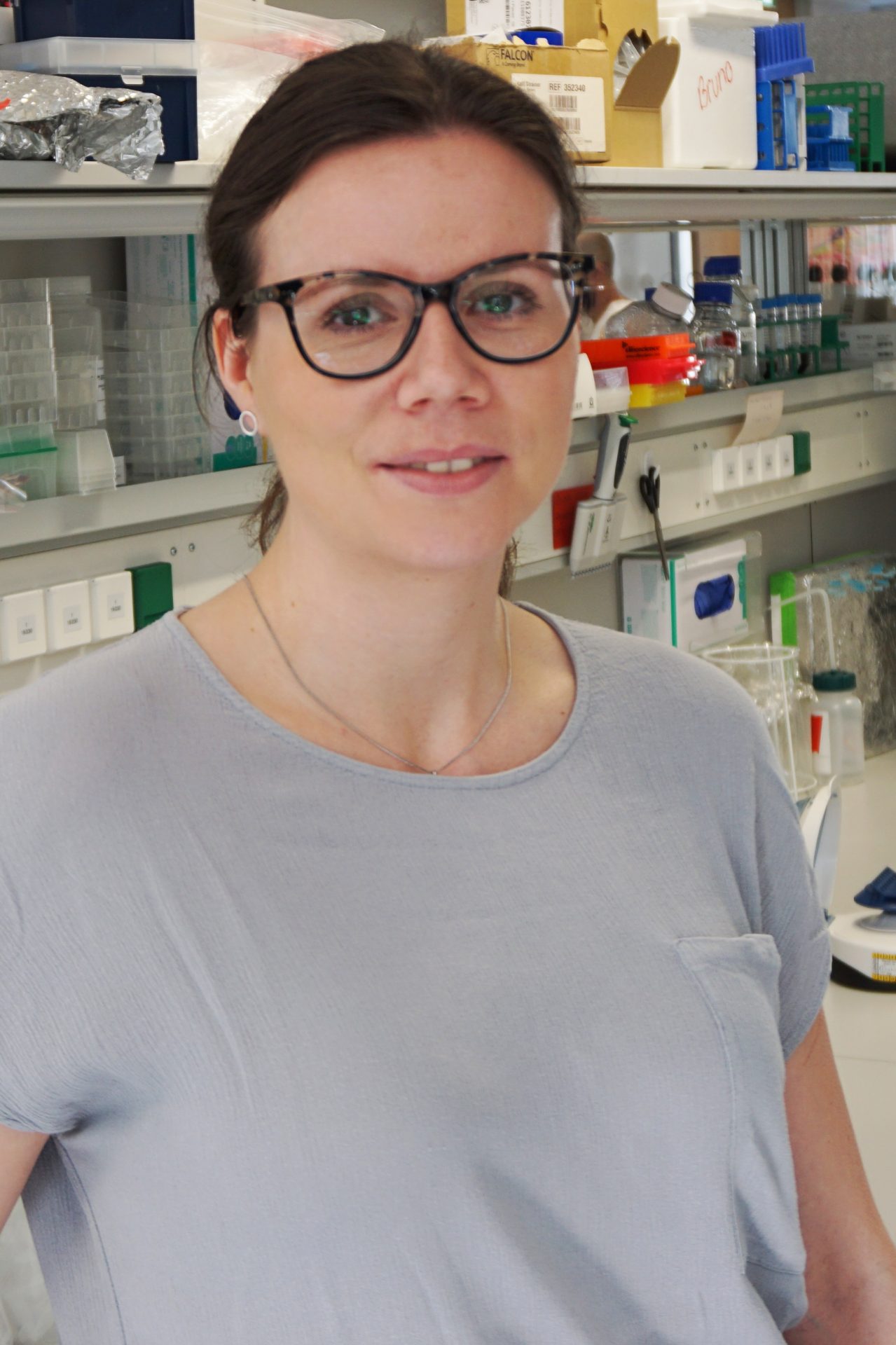 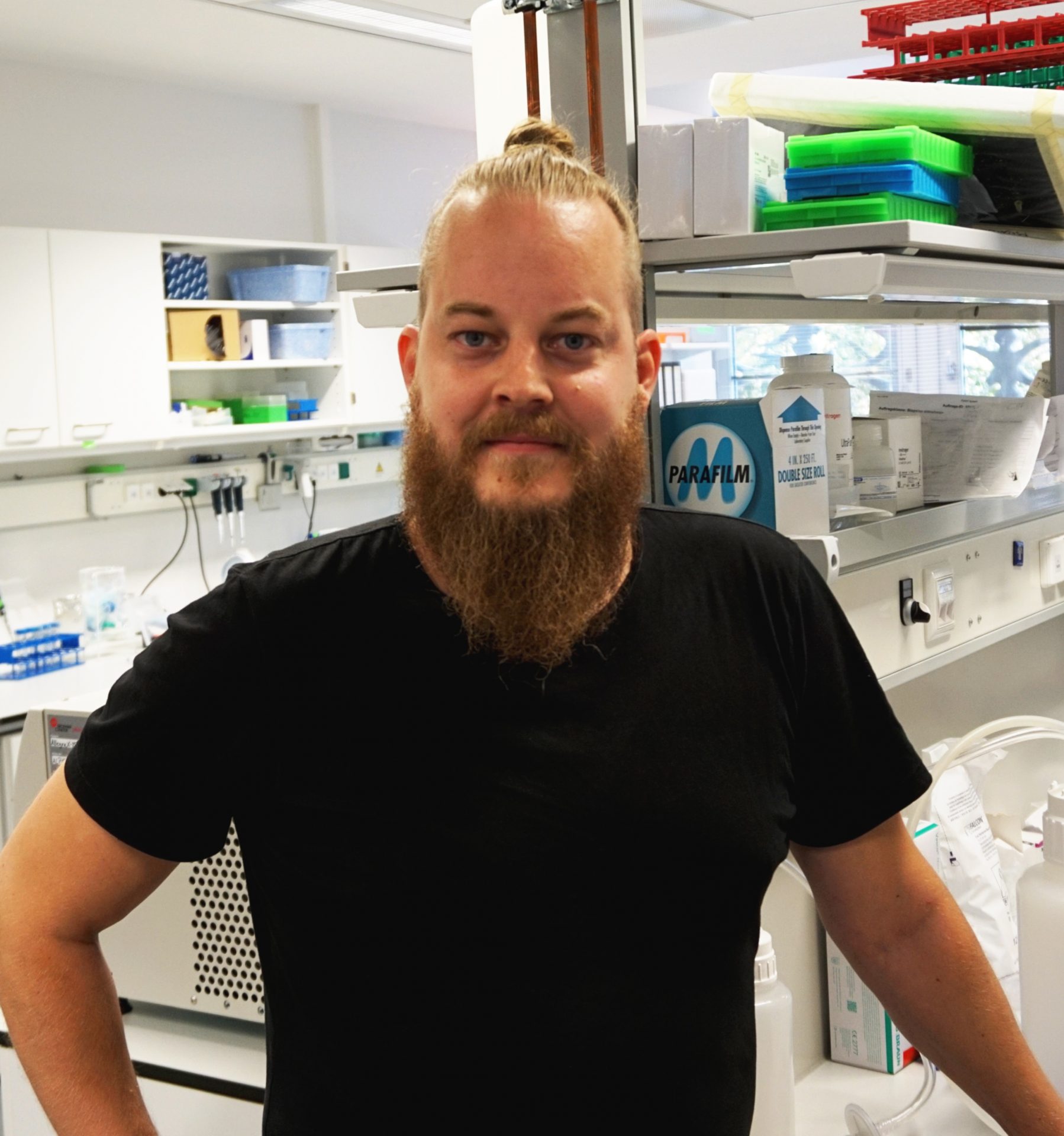 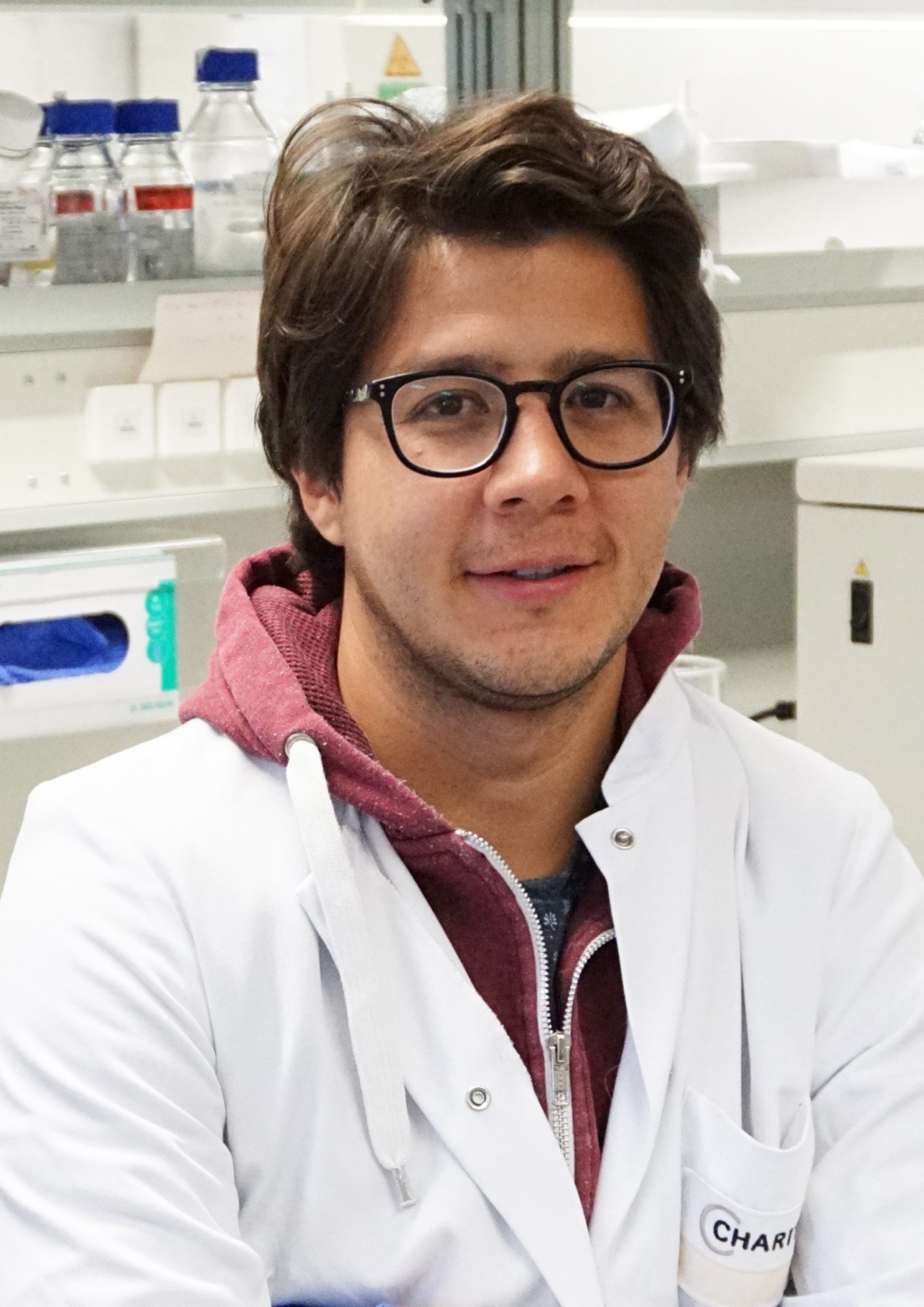 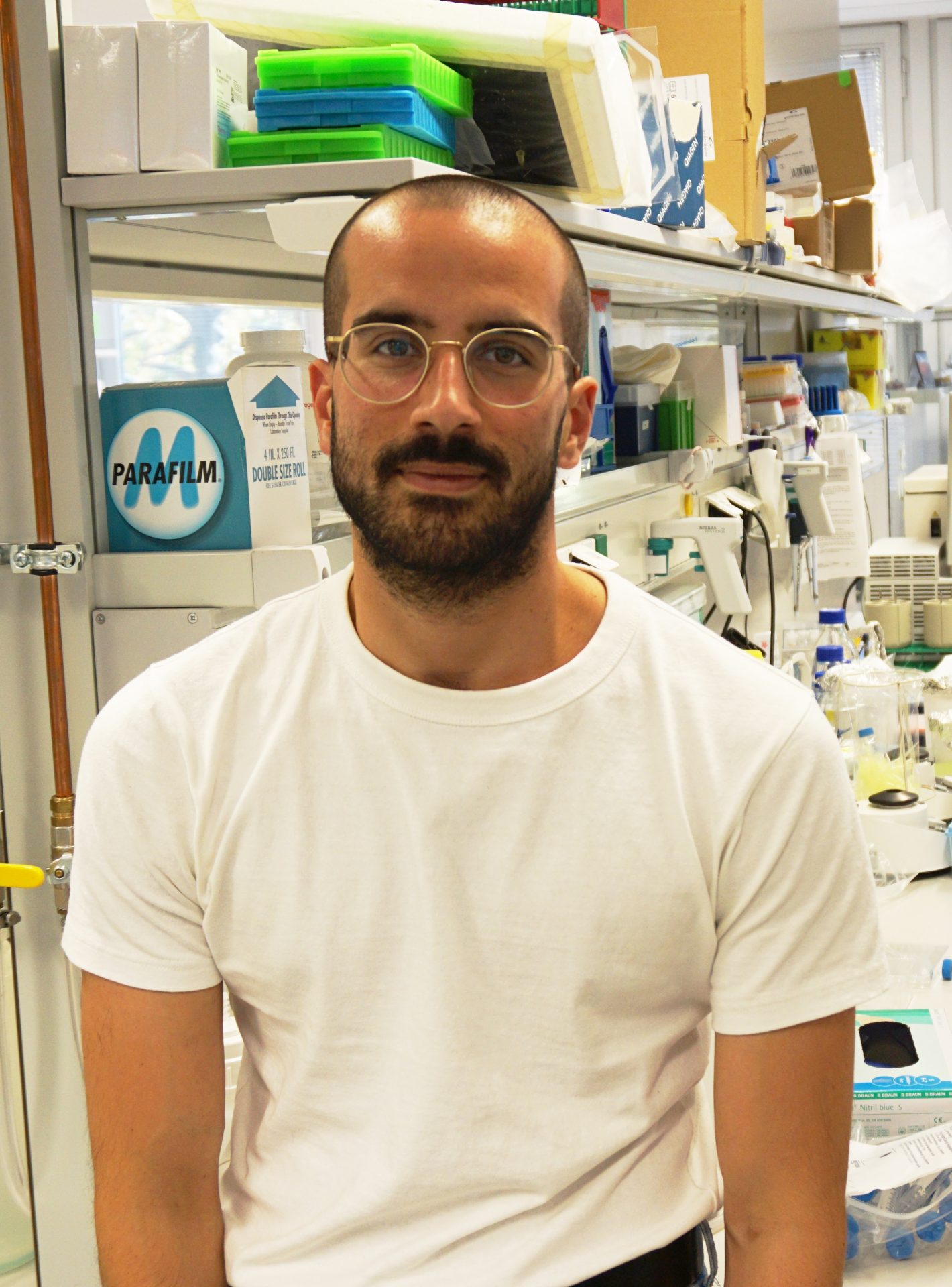 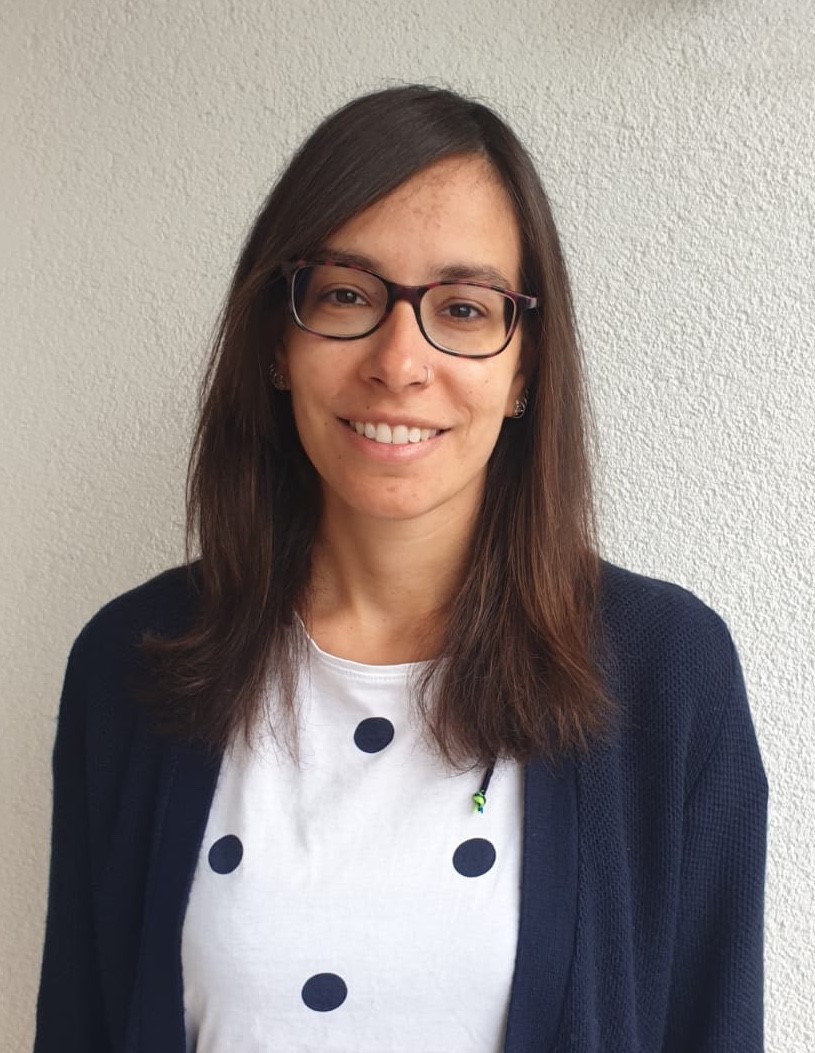 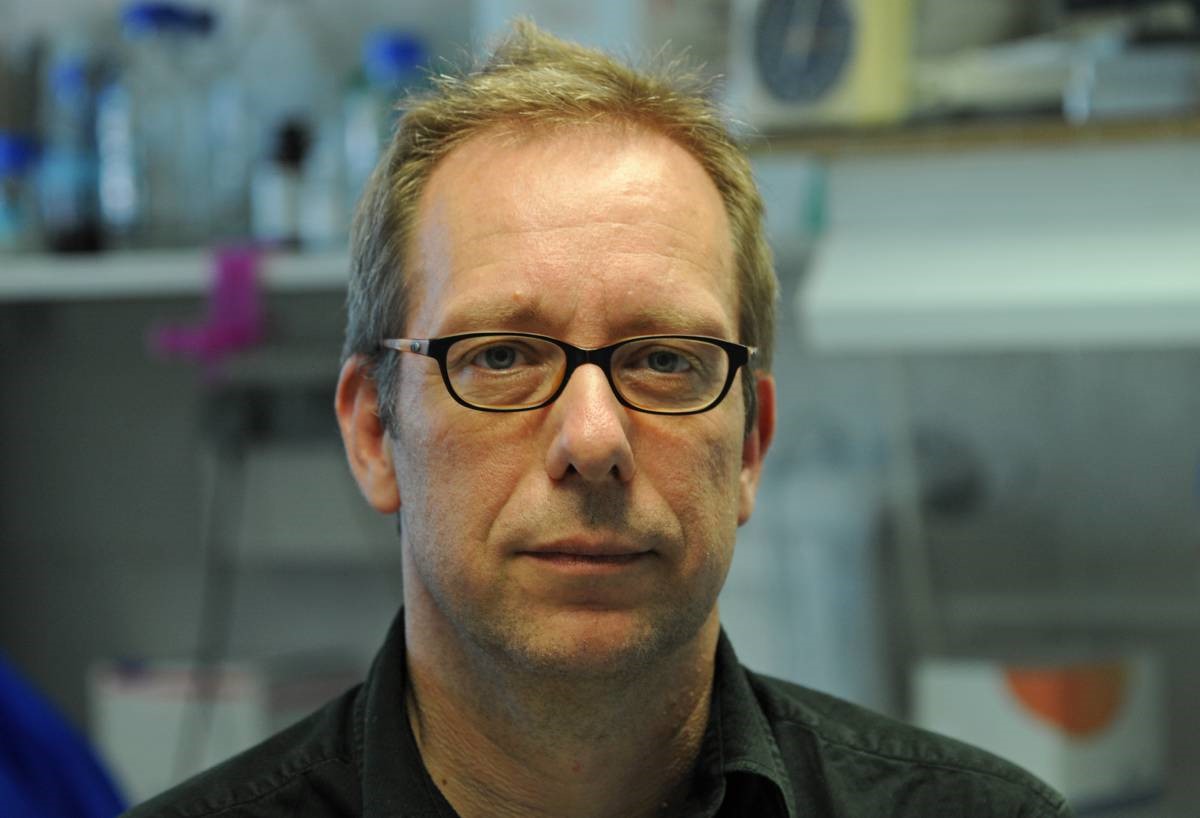